Rob Neely has been racing for 40 years! His racing career started when he was 9
years old. Rob started racing go karts, as a compromise with his mother who was
against him getting a dirt bike. It was only natural for Rob to get into racing, as his
father, Bud, had raced cars himself. When Rob was only 11 years old, he was
already winning racing championships. From 13 to 15 years old, Rob competed in
the World Karting Association (WKA). This high-level competition had kids from
all over racing against each other. It was at this stage where he was racing against
kids like NASCAR legend, Tony Stewart. He completed the WKA second
in points. Rob went on to win rookie of the year.

His racing then evolved into stock cars, racing in a tough series previously known
as CASCAR. He joined when he was 18, putting together a team of his own to run
in the series. Throughout his time in CASCAR, he won races at the Canadian
National Exhibition (CNE), Calgary, Edmonton, Molson Indy, Regina, Moncton,
and many other tracks in between. His performance throughout CASCAR earned
him the title “iron man of the series”! His team raced Wednesday nights in Ottawa
and Thursday nights at the CNE. On the weekend, you could find Rob and his
team wherever the CASCAR super series would take them. After CASCAR, his
racing elevated to the Can Am Midgets level. Rob was quite successful at the Can
Am level, winning two championships and 20 races. After earning a notable
record throughout Can Am, Rob found himself in the world of Sprint Car Racing.
In the winter time, his team raced indoors with the midgets at Atlantic City. These
races were not for the faint of heart – 125 cars competed to qualify for a limited 24
spots. This is where Rob won three top fives.

Today, you can find Rob racing his Radioshuttle sprint car on the track – with
which he has secured a couple of heat wins and top fives. Rob has always had a
passion for the game. What he loves most about racing is the thrill, the speed, the
friendships and camaraderie, and of course the wins! Racing requires hard work,
dedication, and sponsorship money. When you win a race on the weekend all the
hard work spent throughout the week working on the car pays off. Rob’s next goal
is to win a sprint car championship. We can’t wait to see Rob speed first across the
finish line repping his Radioshuttle sprint car. 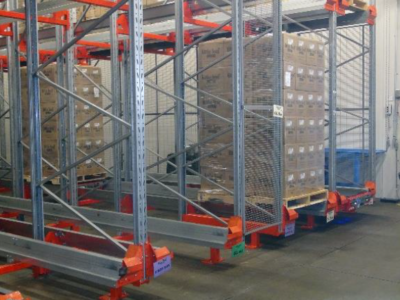 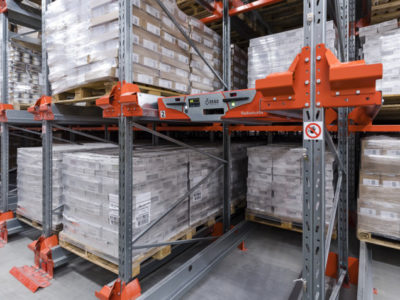 “Radioshuttle™ really helps us to improve efficiency and to create more storage space.”

Because of its products, LOHILO has warehouses that include refrigeration and freezer so they need warehouse solutions that work in these temperature ranges. “It has been a joy to work with Radioshuttle™ and our cooperation has worked flawlessly, from start to finish assembly.” Erik Isaksson, Warehouse Manager at LOHILO As the company LOHILO has grown, … 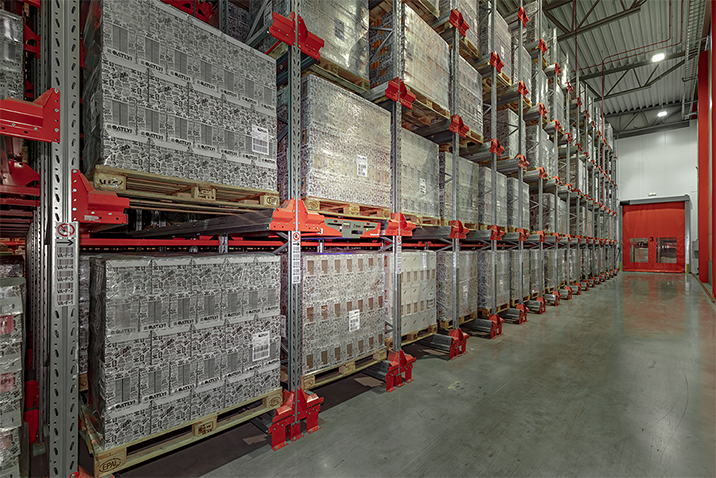 “Radioshuttle™ is helping us free up loads of space, which is amazing and makes our everyday lives so much easier.”

Because of its products, Oatly has warehouses that include refrigeration and freezer warehouses so they obviously need warehouse solutions that work in these temperature ranges. Oatly needed help to free up more space in their warehouse, space that they absolutely needed. That’s when they chose Radioshuttle™. The fact that Radioshuttle™ had documented experience working in …